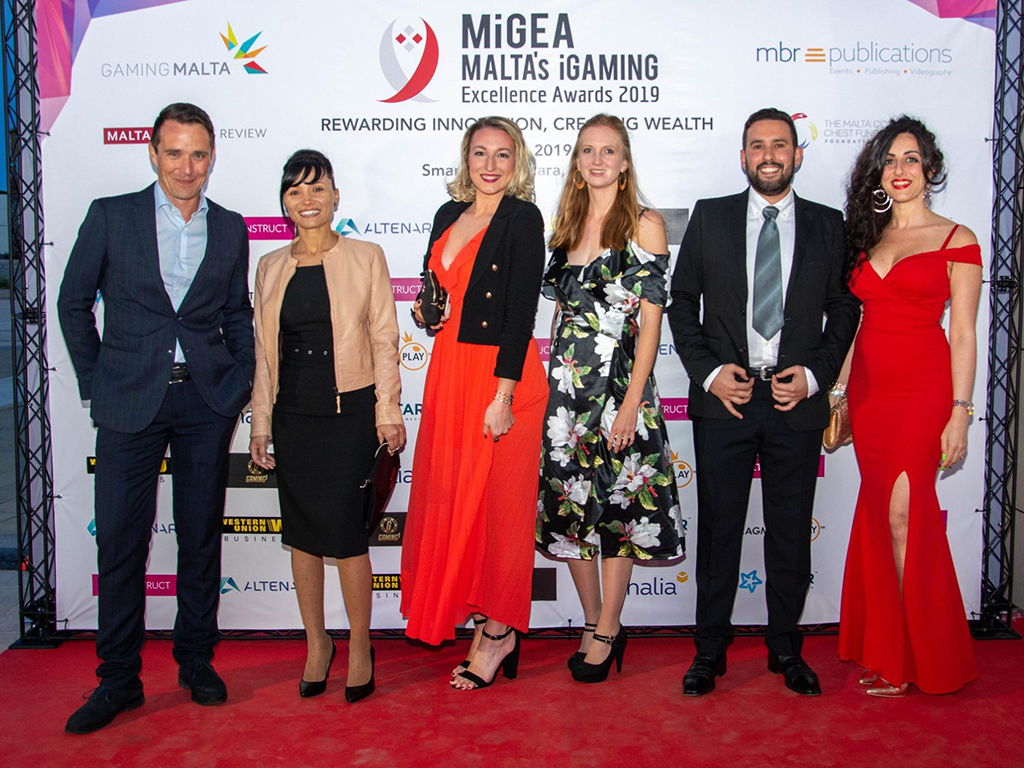 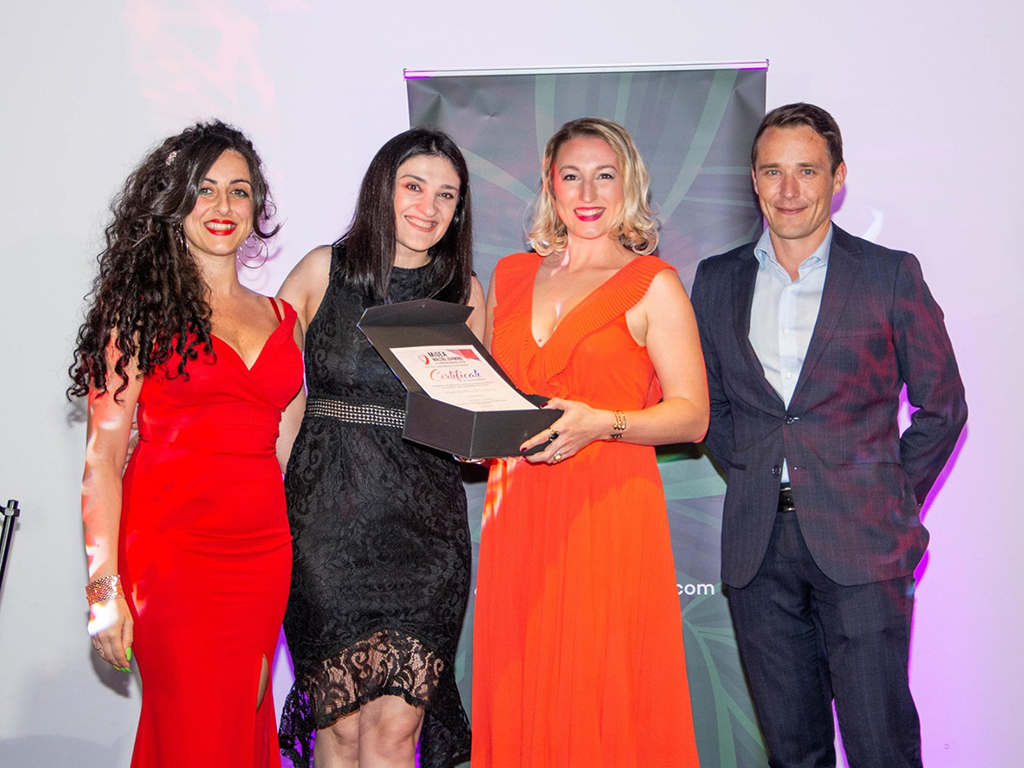 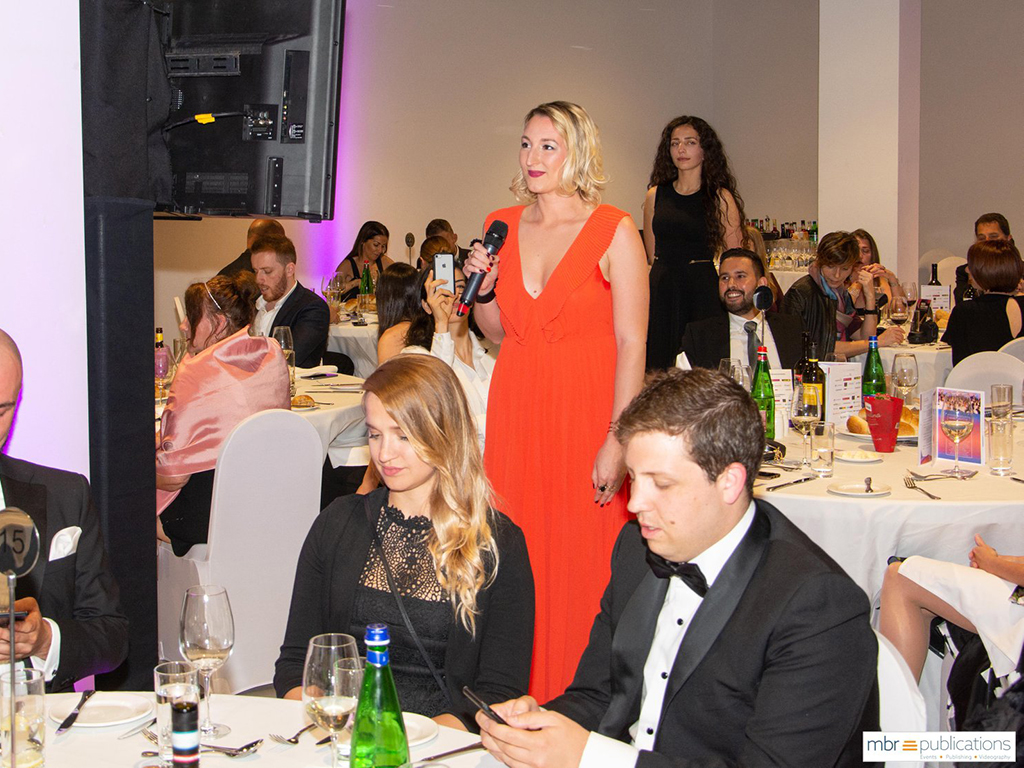 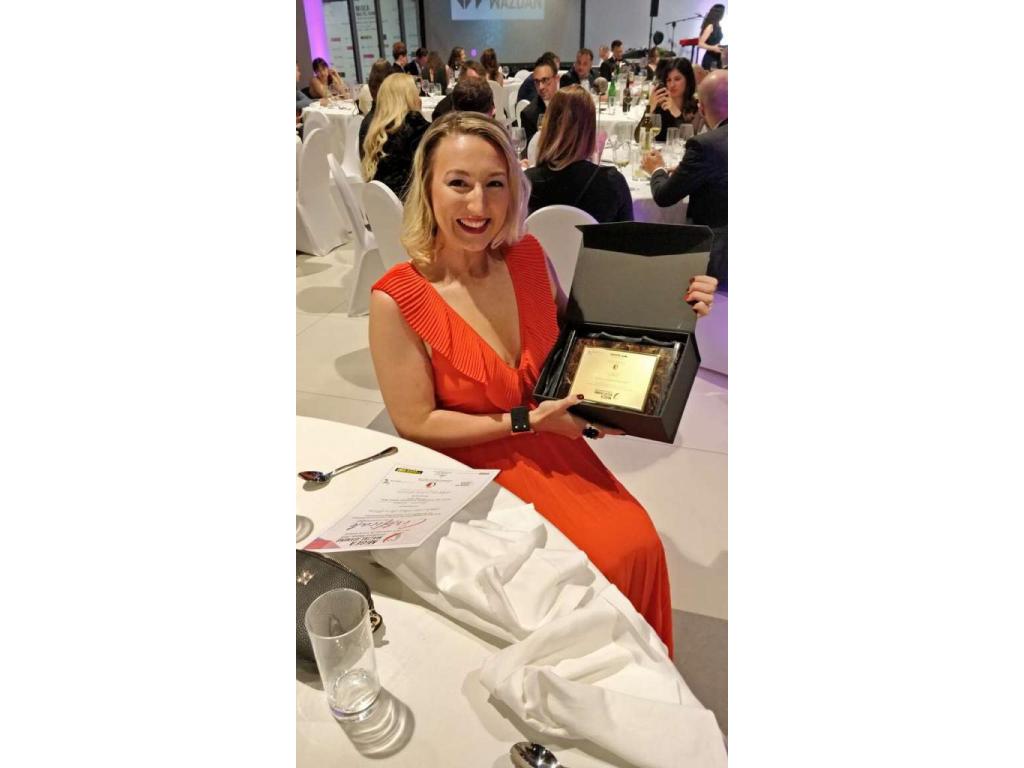 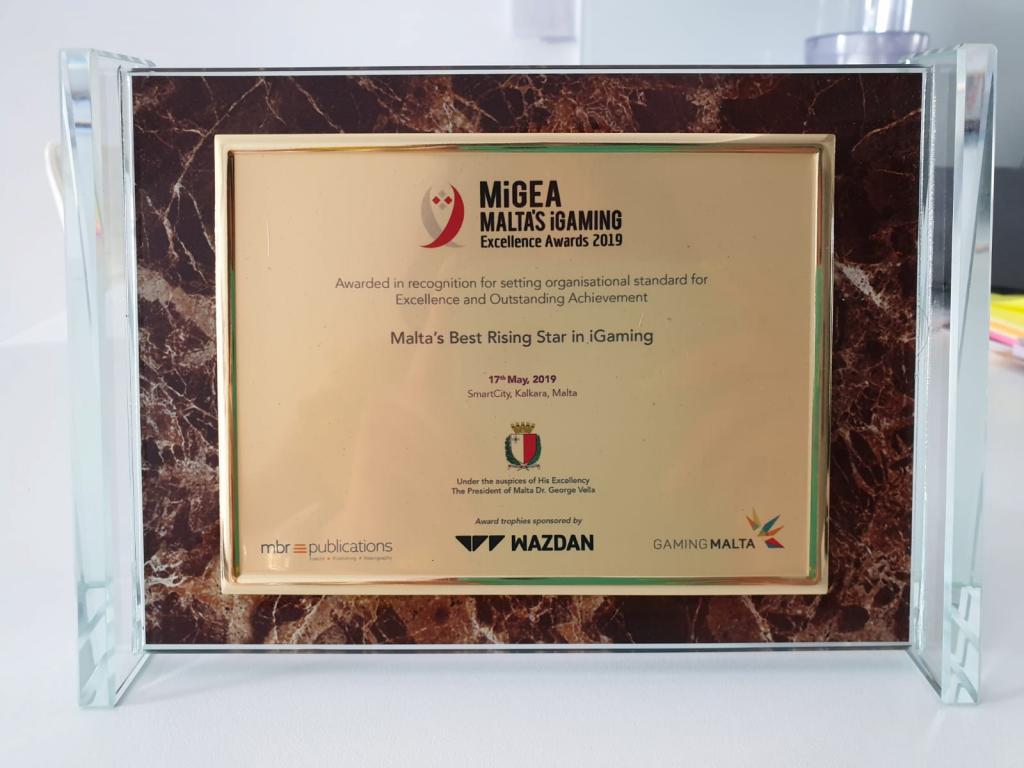 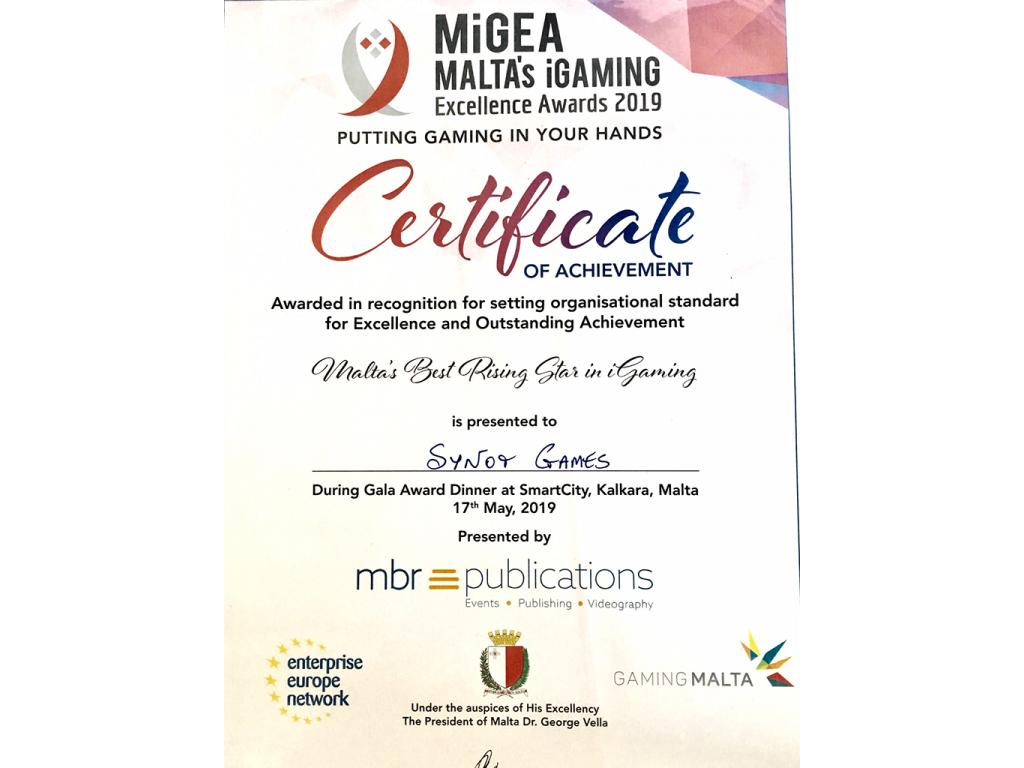 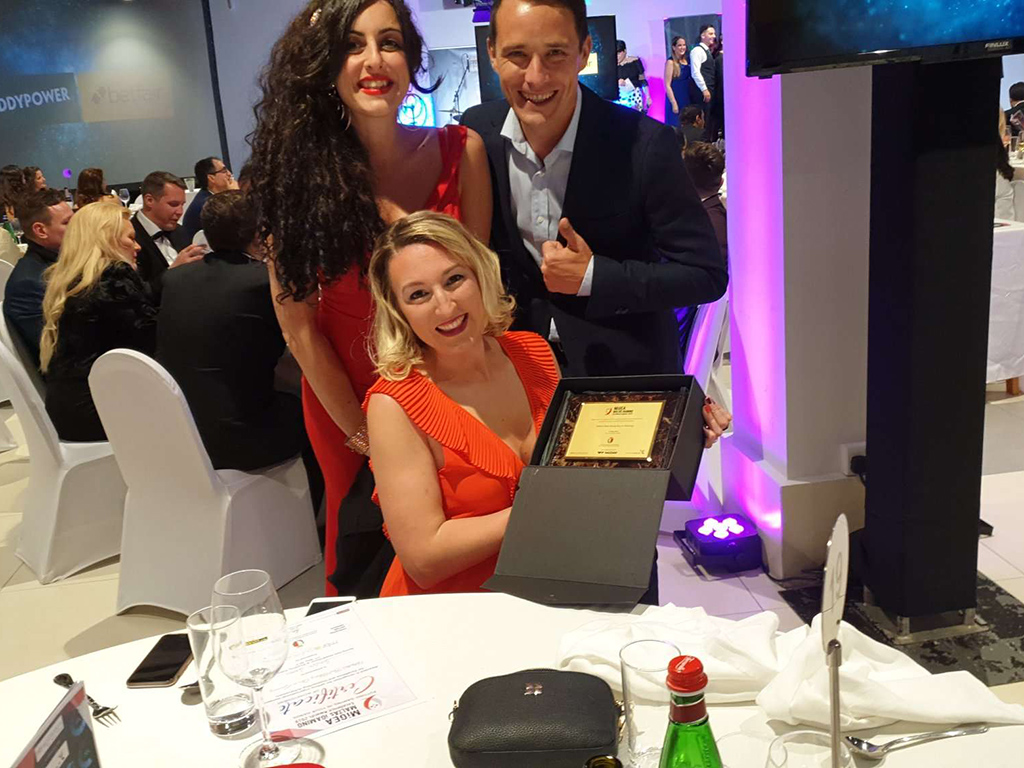 Just three months after being granted the MGA license, SYNOT Games becomes the most promising newcomer by winning the Malta’s BEST Rising Star in Gaming Award.

With a tagline „Rewarding Innovation, Creating Wealth“ Malta’s iGaming Excellence Awards took place on the 17th of May at Malta’s SmartCity venue and hosted the industry’s top operators, service providers and intermediaries. Overall, during the ceremony 19 different awards have been handed out, rewarding Malta’s most innovative gaming entrepreneurs.

Synot Games are certified in Italy, Spain, Lithuania, Latvia, UK, Malta, Slovakia, Czech Republic, Romania & Croatia. Certification for Sweden, Denmark and Portugal are just behind the door. It has been a great honour for us to receive such an illustrious award in under 3 months from being granted the MGA license. SYNOT Games CCO, Martina Hrabinská commented „This prestigious award is of significant importance for us, being the first award in recognition to  our results. I would like to thank  the whole team for making it possible and also to the organizers for hosting such a fantastic event!“

See the gallery with the photos from the event below. 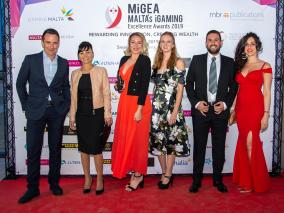 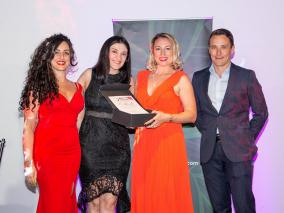 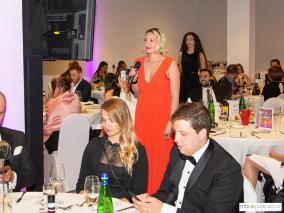 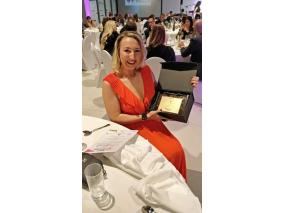 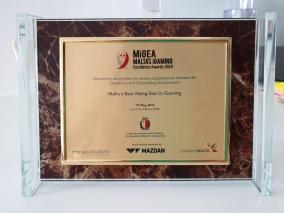 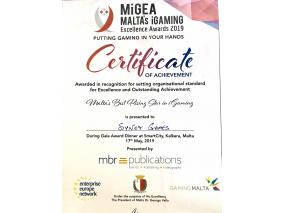 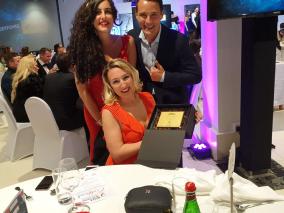 Please confirm that you are of legal age to access this site in your country.